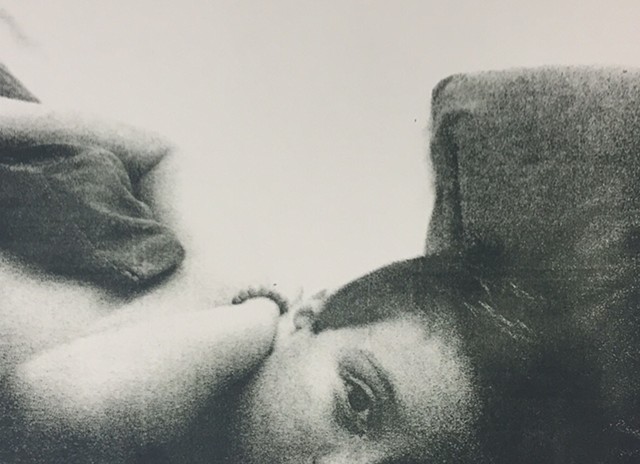 Stephanie Kluk is an artist and arts administrator living and working in Cleveland, OH. After receiving her BFA in Photography from the Columbus College of Art and Design, Columbus, OH, Stephanie moved to Chicago, IL. While in Chicago, Ms. Kluk exhibited her artwork throughout the city and worked as the Program Director for the Chicago Artists’ Coalition.

In 2008, Ms. Kluk moved to Cleveland and became the Program and Community Enrichment Manager at Art House, Inc. where she managed a variety of programs that included free art education classes for children and families. Stephanie also helped developed a Program Coordinator position for Shore Cultural Center, and sat on the Board of Directors for the Cleveland West Art League (CWAL) for six years. Ms. Kluk was elected Board President of CWAL in 2014 and helped lead the organization through its first strategic plan. That same year Stephanie was awarded a scholarship by the Cleveland Foundation to enter the National Guild's Community Arts Education Leadership Institute. In 2016 Stephanie became the Director of Operations and Co-Executive Director, respectively, of Zygote Press. In June 2020, Ms. Kluk joined CAN Journal as the Development Manager and launched her own arts organization, Future Ink Graphics (FIG).